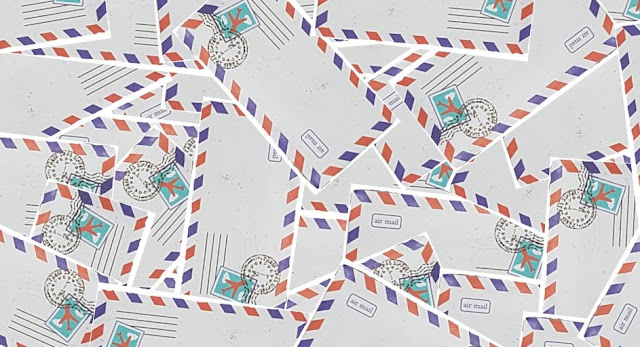 From the 28th January - 1st April 2014 I uploaded a chapter each week of a new novella.  I posted the chapters just after writing, so this is a ROUGH first draft.
For more information read my blog post "a gift from me to you this new year."
Join me in my experiment.  Comments and criticism welcome!  (Please note which chapter you are commenting on.)

A Novella by L C Black