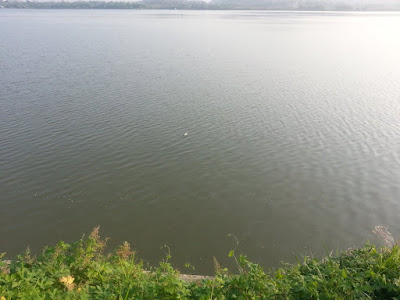 And there, the fingers wind together.  Just like that.  How did that even happen?