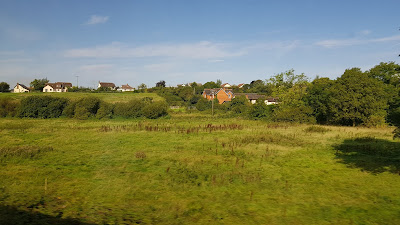 "OK.  But I'm not going."  Not to church.  Not to Surrey.  Not to Penzance.  Not anywhere.
#amwriting Free Novella Project Tickets Novella